Every summer, the Edinburgh International Book Festival creates a magical tented village in the heart of Edinburgh, bringing together over 1000 authors from across the globe to share their words, ideas and inspirations. A vibrant festival for all lovers of the written and spoken word, this three week literary celebration is the largest of its kind in the world, with something for all ages and interests.

This year, once again, the Book Festival has a huge array of poetry events on offer – from classic verse to debut collections, nonsense rhymes for children to the latest spoken word stars, you’re guaranteed to find something you will enjoy. They have selected their pick of the top poetry events which they think will appeal to StAnza fans.

You can browse the full list of poetry events at the 2017 Book Festival here.
To book tickets, or find out more information, visit the Book Festival’s website: www.edbookfest.co.uk or call the Box Office on 0845 373 5888.

Top Poetry Events to Look Out For

1. Rachel McCrum & Miriam Nash
Sun 13 August at 6.30pm
Meet two outstanding Scottish poets with debut collections. Miriam Nash grew up on the Isle of Erraid (made famous by the lighthouse Stevensons) and voices of the island echo through All the Prayers in the House. Fans of popular poet and performer Rachel McCrum (formerly one half of spoken word duo Rally & Broad) will relish her bitingly satirical The First Blast to Awaken Women Degenerate. Buy Tickets 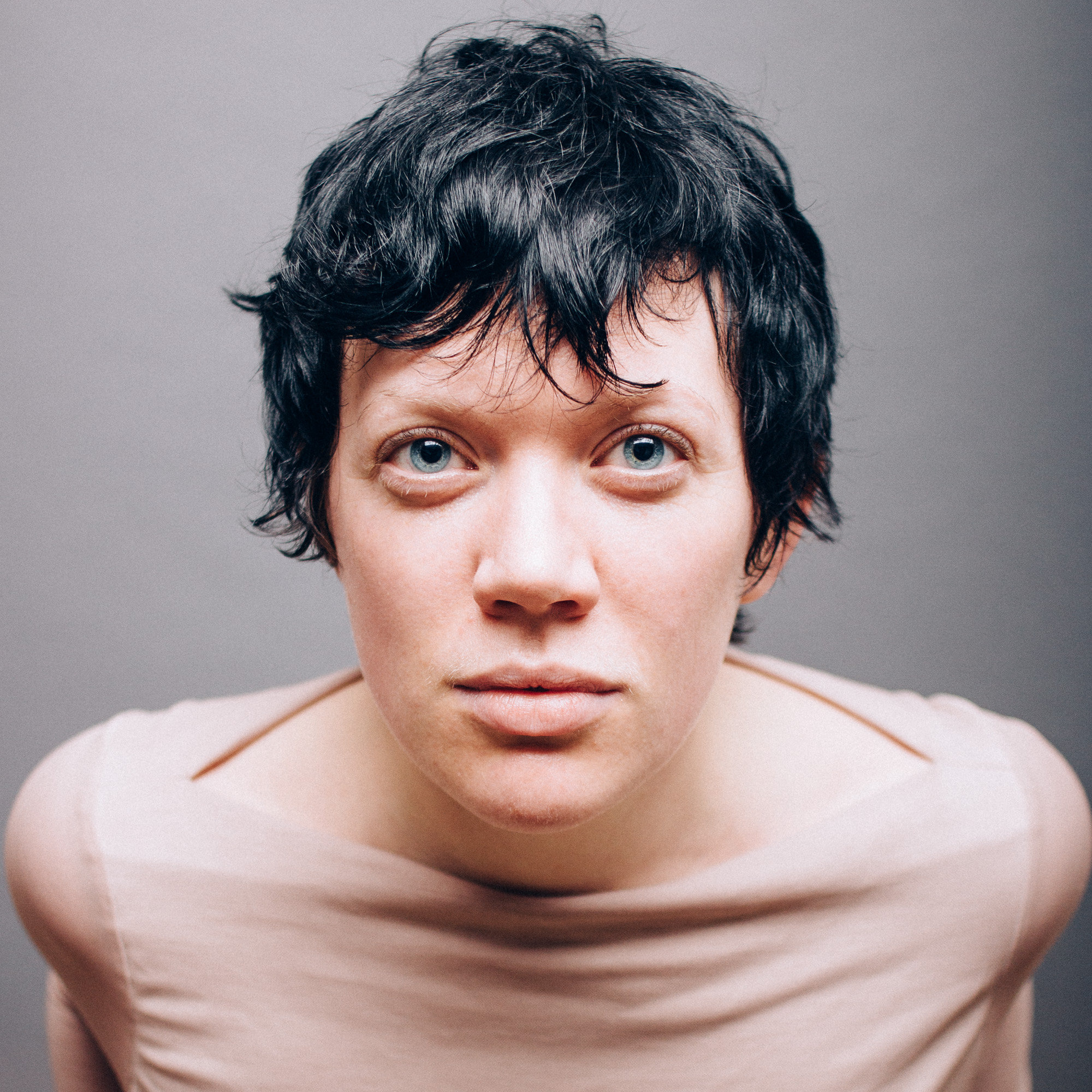 2. Carol Ann Duffy
Sun 13 August at 8.15pm
No Edinburgh International Book Festival would be complete without Carol Ann Duffy, Britain's Scotland-born Poet Laureate, whether reading her own incomparable work or – as here – that of poets from all over the world. Some of these will be from The Map and the Clock, the selection she edited with former Welsh National Poet Gillian Clarke. John Sampson provides musical accompaniment. Buy Tickets 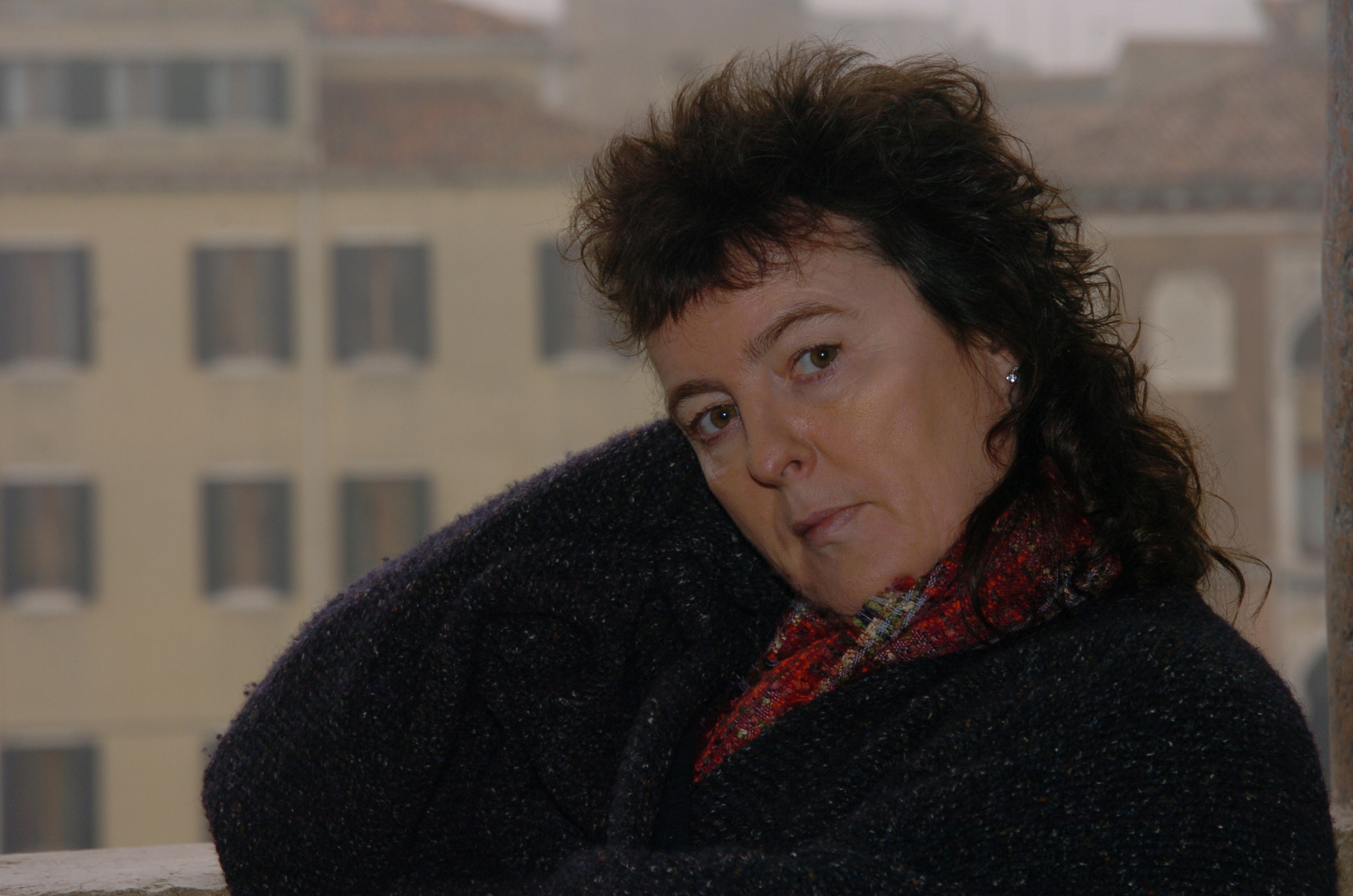 3. John Burnside
Thu 17 August at 12.15pm
One of the most acclaimed writers of his generation, poet, memoirist and novelist John Burnside treats you to two new works. The hugely praised Ashland & Vine is the beautifully woven tale of an unlikely friendship; Still Life with Feeding Snake is a poetry collection which hovers with great assurance on the brink of epiphany. Buy Tickets 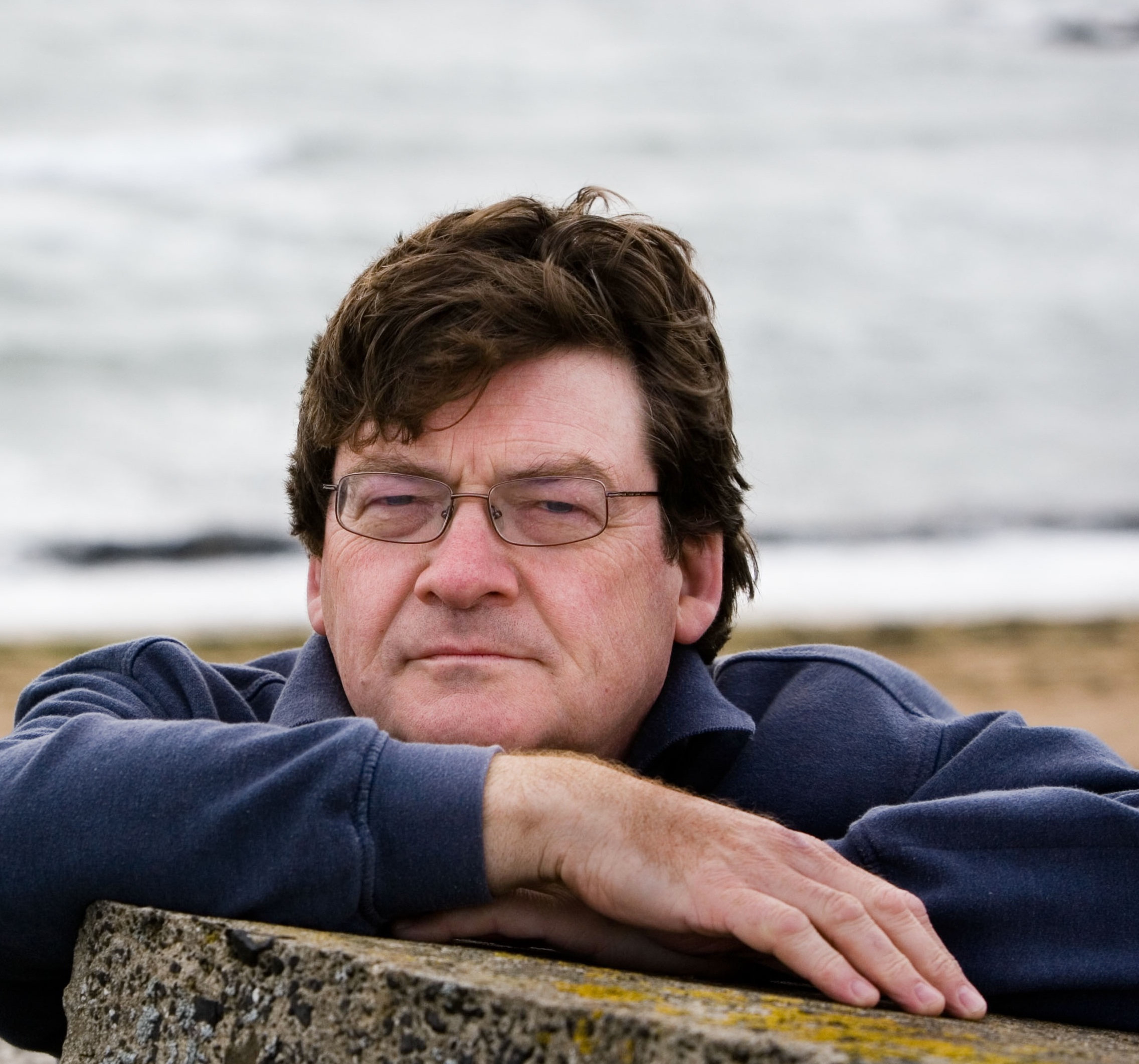 4. Harry Baker
Sat 19 August at 5.30pm
Meet the man who is a World Poetry Slam Champion turned full-time poet via a maths degree. Following on from his debut collection, The Sunshine Kid, Harry Baker brings a selection of old favourites and brand new poems to the Book Festival this year. Performing with a mix of hope and humour, he has already won the hearts and minds of audiences all over the world. Buy Tickets

5. Nick Laird & Don Paterson
Sun 20 August at 8.30pm
In The Zoo of the New, two of Britain’s best poets, Nick Laird and Don Paterson, cast an expert eye over 500 years of poetry, offering an anthology that speaks to our times. Drawn from across nations, from Sappho to Denise Riley, there are the well-known and well-loved, the forgotten and the new; poems that shout, cry and sing. Buy Tickets

6. Paul Muldoon
Thu 24 August at 3.45pm
The Times Literary Supplement called Paul Muldoon ‘the most significant English-language poet born since the Second World War’, while Seamus Heaney believed him to be ‘one of the era's true originals’. The reason behind such praise can be found in abundance in his Selected Poems 1968-2014, a collection of 45 works which shows off both his intellectual playfulness as well as an emotional thrust. Meet a master of his craft. Buy Tickets 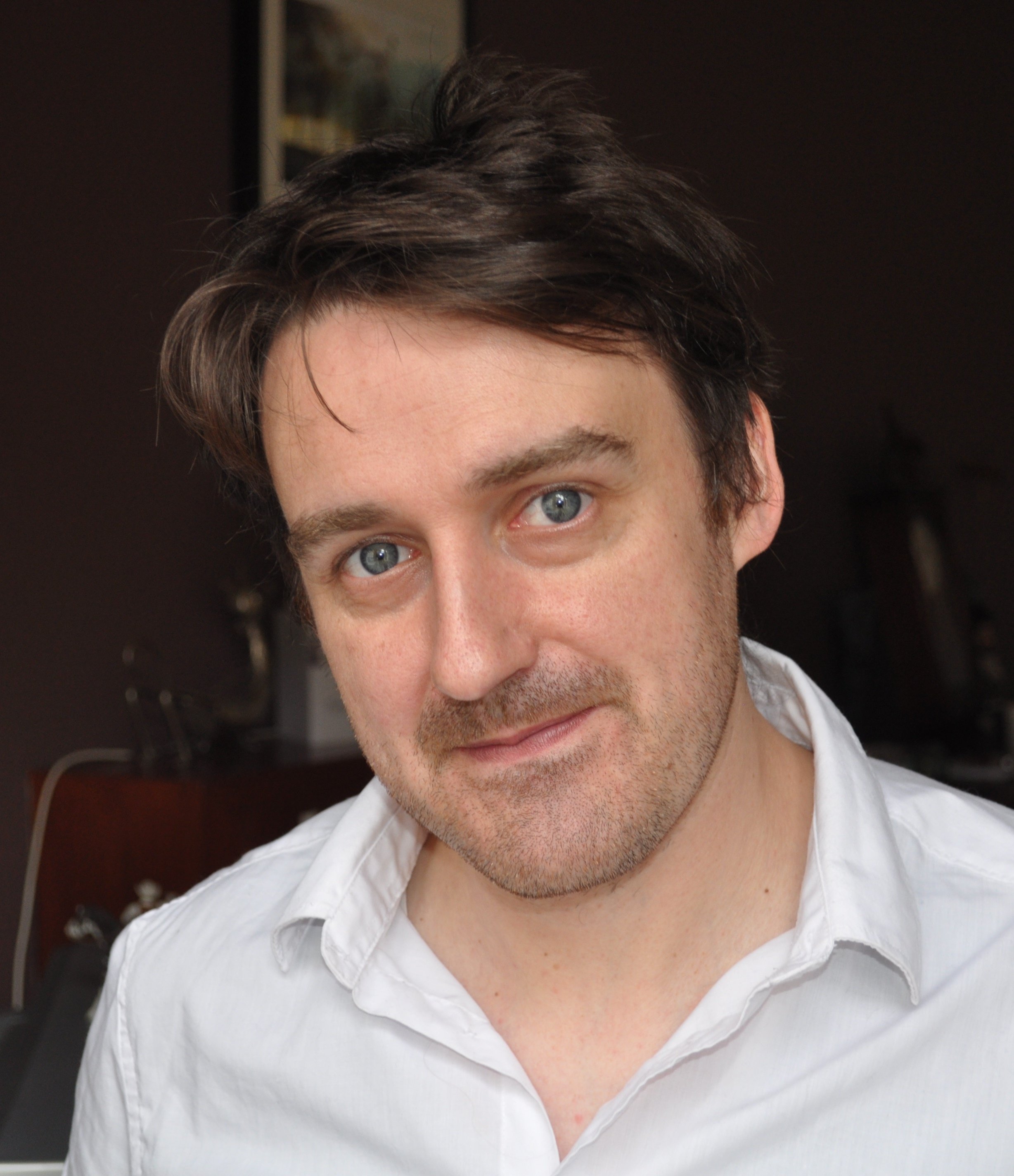 8. Simon Armitage
Sun 27 August at 7.15pm
Poetry is never going to be mainstream, says Simon Armitage; it should be what it already is, an unbiddable, highly personal artform of dissent. This may be true, but there’s no denying the Yorkshire poet’s own popularity – which the wit and lyricism underpinning his new collection, The Unaccompanied, is only going to boost even further.
Buy Tickets

Live Poetry Lab
This year, the Edinburgh International Book Festival is tasking five resident poets to create poems in response to your memories of the festivals in Edinburgh since they began 70 years ago – including your treasured Book Festival memories.
You can see the poets crafting their poems at the Live Poetry Lab which takes place daily at 11am to 2pm from 21-25 August in the new Greenhouse venue on George Street – no need for a ticket, it’s completely free! You can also watch their writing unfold live online: https://www.edbookfest.co.uk/the-festival/livepoetrylab

The resident poets are: